May 2022 — Property Cayman | Real Estate Experts in the Cayman Islands 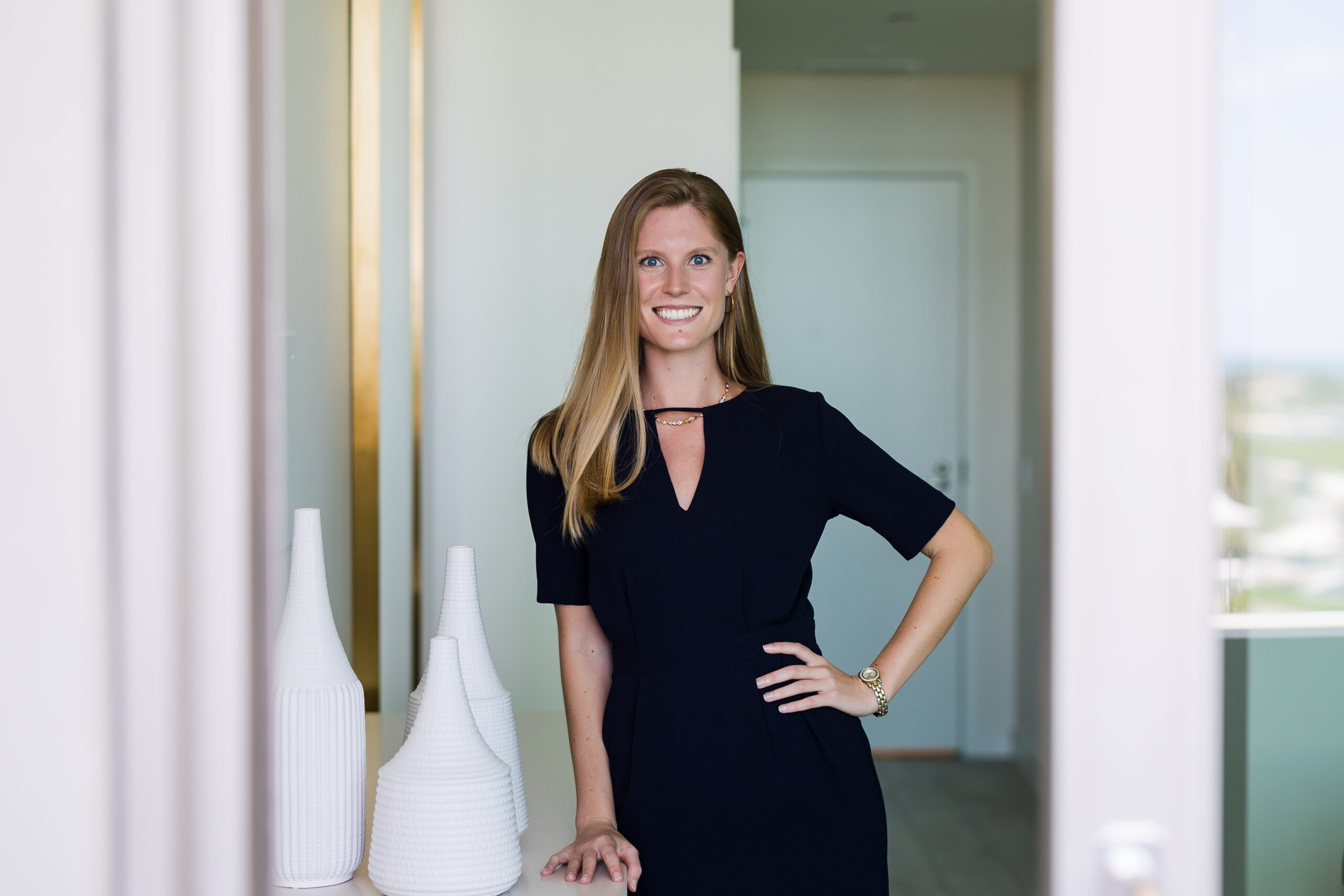 The eastern districts of Grand Cayman have a lot to offer. Property values in Cayman continue to rise, and for good reason. Cayman is incredible. It is growing. And believe it or not, compared to other luxurious destinations around the world, such as the Bahamas or Turks and Caicos, Cayman has long been undervalued.

Most buyers flock to property in areas close to town or the Seven Mile corridor when there is a lot of value to be had elsewhere on the island. Don’t get me wrong; Seven Mile Beach, Sound Sound, and the likes are absolutely fantastic places to live. But it is important to highlight the value of the outer districts, especially as both the island’s population and property prices increase. So let’s visit the Eastern District.

I should start by saying that for the purpose of this discussion, anything East of Savannah will be considered part of the Eastern Districts.

It is a 20-minute drive to town without traffic. The misconception is Savannah is a trek. A faraway land. When in reality, it is a lovely mid-way spot on the island. Still relatively close to town, but you get the benefit of it being much more affordable than South Sound, Grand Harbour, and Spotts. And let’s not forget Country Side Shopping Village. Living in Savannah, you have schools, groceries, and other great amenities right at your doorstep.

Did you know that Bodden Town is Cayman’s first capital! Here, you will experience authentic Caymanian culture. Enjoy a fish fry & game of dominos while breathing in the fresh ocean breeze. Only about 30-minutes from town and close to grocery shopping, the cosy community includes Bodden Town primary school, a pharmacy, restaurants, the police station and a post office.

Peaceful living. Plenty of space for a picturesque island hideaway. Here you are surrounded by nature and some of Cayman’s best attractions: Crystal Caves, Botanical Gardens, The Blow Holes, Mastic Trail, Lovers Wall, numerous public beaches, and don’t even get me started on the dive sites. What’s more, these districts hold some of the most affordable real estate on the island. And they will significantly benefit from the new by-pass. A road that is set to connect Frank Sound Road to Hirst Road in Savannah and eventually to Queens Highway. My advice is to take advantage of the affordable land and home prices now. You will see an exponential increase in your real estate value once the by-pass is built. Think long term investment and thank me later.

What is to come for the Eastern Districts of Cayman

So now that I’ve mentioned the proposed by-pass, I should touch on the other happenings, new development and infrastructure, that will also positively impact property value. In addition to the by-pass expansion, a new ferry service now connects the Newlands to Camana Bay, making commuting to the Seven Mile Beach Corridor smooth sailing! And mark my words, there will be other commuter ferries making waves in Cayman soon.

There has been a flurry of new development in the Eastern Districts of Cayman. Examples of residential developments include:

Simply put, people are seeing the value of the Eastern Districts of Cayman and investing in its future. With development comes growth and demand, that in turn puts upward pressure on pricing. So while pricing won’t reach the likes of Seven Mile Beach, property value in the East End is going to go up, and sooner than you think.

Property prices in the Eastern Districts of Cayman

I keep coming back to affordability. So let’s compare dollar for dollar in the current market. The average price per square foot difference between the Seven Mile Corridor and the Eastern Districts of Cayman is CI$229 per square foot! Pardon my Texan, but that is HUGE, y’all!

If you are looking in the Seven Mile Beach corridor, West Bay, or South Sound, you can expect to pay on average over CI$1,600,000 for a 3-bed stand-alone home not on the water. A comparable home in Savannah costs approximately CI$700,000. Head to Bodden Town or out to the East End, and that home price becomes CI$500,000.

Change that search to properties on the water, and there is about a US $2 million price difference on average between the Seven Mile Corridor and South Sound compared to the Eastern Districts of Cayman.

When you are house hunting, and you look at those numbers, it becomes a no-brainer, right?

(Source: CIREBA. Please note that these are average market prices. Please reach out for a more bespoke detailed report tailored to your personal property journey.).

Sold on the Eastern Districts of Cayman

I told you, the East End and the surrounding districts have so much to offer! True island living, away from the hustle and bustle of town. Space and safety for a growing family. Natural wonders to explore, great restaurants, and even two lovely resorts (soon to be three). And my personal favourite fertile farmland. You can grow your own food!

If you want to know more about real estate in the Eastern Districts of Cayman, I am your girl. I live there, farm there, and commute to town for work. So let’s chat.

Sign in or register
to save your favourite homes

We’ve sent you an email at with a link to reset your password.
Don't forget to check your spam folder.